Today I will take you to a beautiful place situated in Bulgaria.I hope you will enjoy it !

Devetashka cave is were I will take you, it is located in Bulgaria, near the town  of Lovech and Devetaki village, on the right bank of Osam river.

The cave has a long history dating since Middle Paleolith( 70000 BC).

In 1927 , here was discovered the first Neolithic tomb from Bulgarian lands. Also they discovered an interesting fragment of a clay bowl decorated with a white swastika from early Neolithic age.

In Eneolithic/ Stone Copper age the settlement in the cave occupied the larges area. In the dry corridor of the cave a child burial and two ceramics cup were found.

Dating from Bronze age were found a bronze sickle and a stone pot .

In the cave were also findings dating from Roman times, like  a marble votive tablet with a picture of Artemis/Diana and a part truncheon of Hercules showing that a sanctuary dedicated to this deities most probably existed here.

Between the XII century and XIV century, the cave was used as a refuge. The settlements and artifacts discovered here (stone,flint,bone, wood, clay, metal) prove the high material and spiritual culture of population inhabiting the cave over the centuries.

The cave is also inhabited by many big families of bats.

I hope you will enjoy the pics! 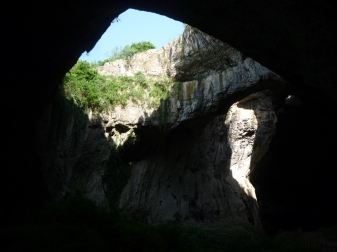 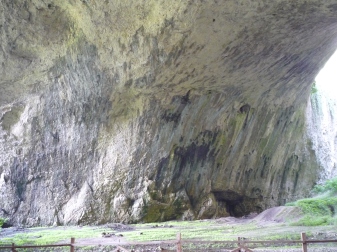 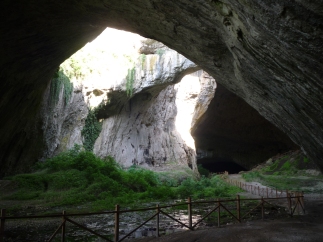 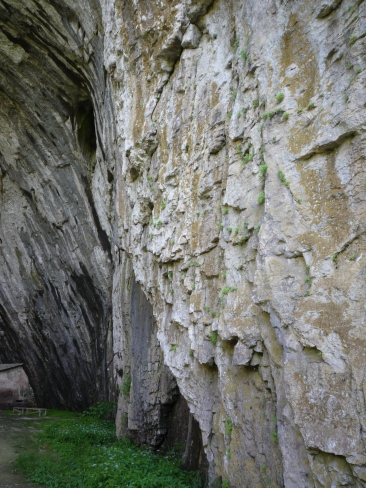 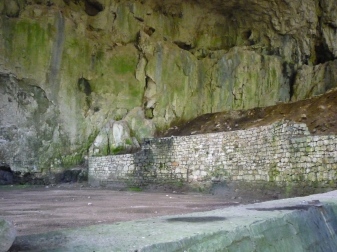 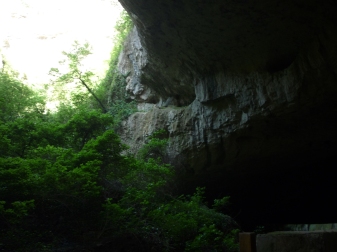 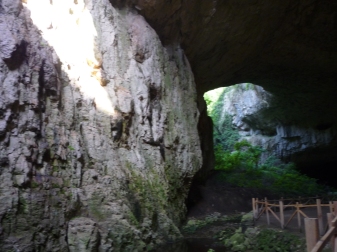 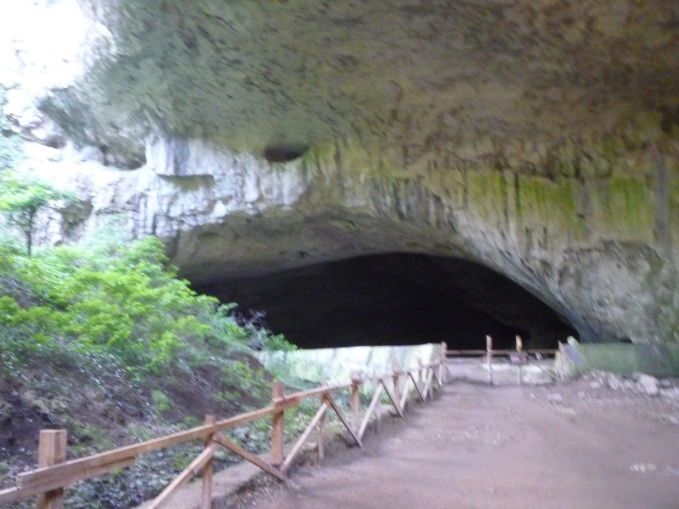 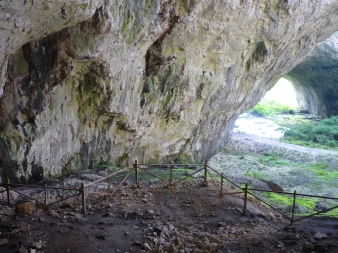 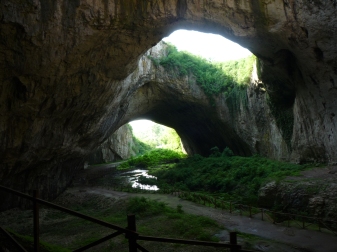 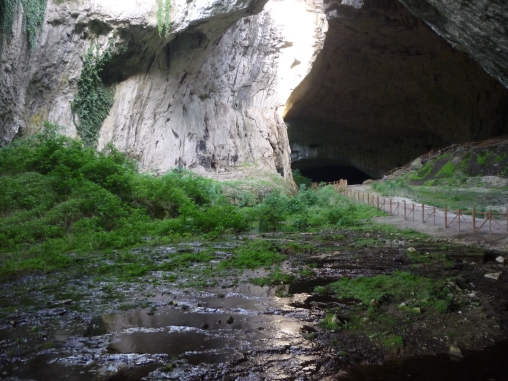 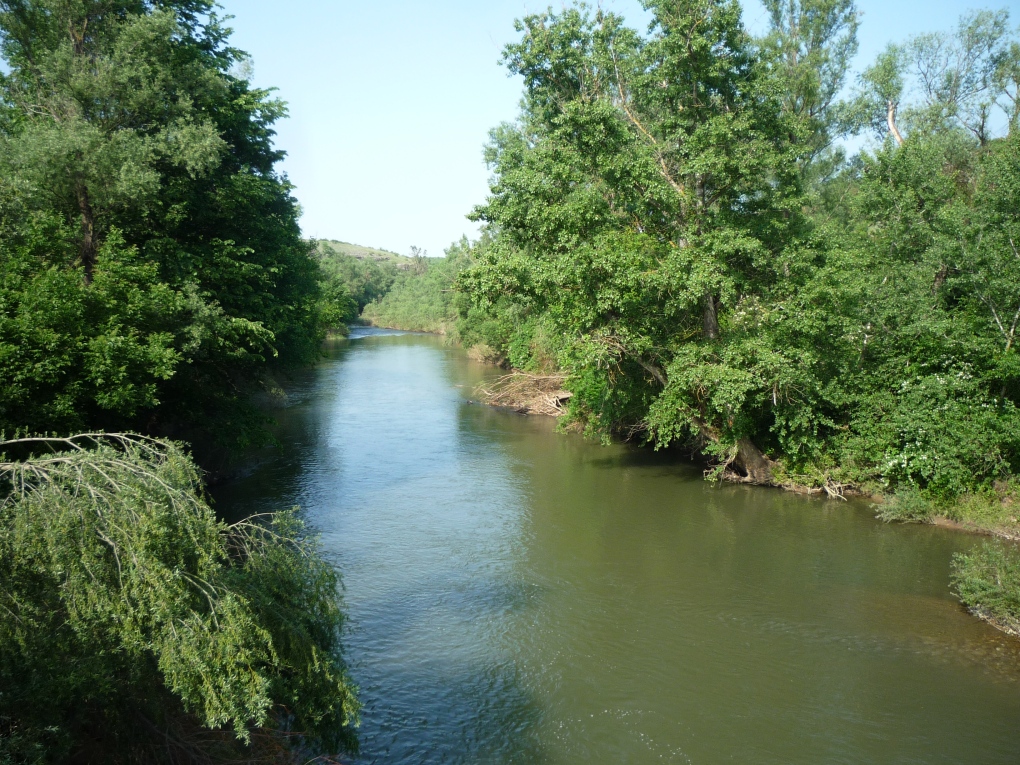 One thought on “Devetashka cave”