This trip will be to an old citadel in a mountain area. I hope you will enjoy :).

First  we will have to hike a bit  to get to the citadel, called Rașnov citadel. The place is up on a hill that’s why  I said we will hike. The fortress has a long history that goes back in time till Dacian times before they were conquered by Romans.

Before I start to tell you a bit about the history of the citadel I will  show you some pictures so you can visualize the place first. 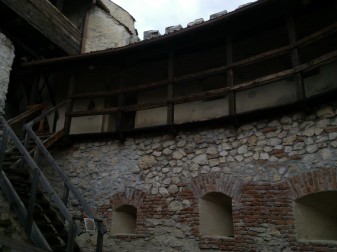 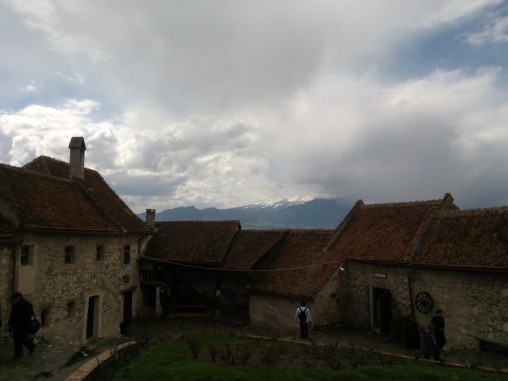 Now, getting back to the history of the citadel.  Teutonic knights were brought in XIII century in the old city. They  built another fortress on the old one .The fortress it is supposed to  be built between 1211-1225. But the first  time the citadel is mentioned in an official  document it is in 1335 in the Tartar invasion, when all the region was destroyed.

In 1421  the fortress is under Ottoman siege for the first time. But the Ottomans fail to conquer it

Rașnov Citadel is again under siege later  between 1436 and 1441 but again the Ottomans fail to conquer it.

The only time that the citadel was conquered was in 1612 by the army of  Gabriel Bathory  but not because  the walls didn’t resist it was because the army of Bathory  blocked the access   to a secret spring  that was outside the fortress.

In the fortress there were no springs or fountains. So after  the fortress was conquered  the Rașnov people decided to make a fountain inside the fortress. In 1623 they started to dig the fountain.The fountain was used till in 1850.Here is a picture  with  how is looking now. 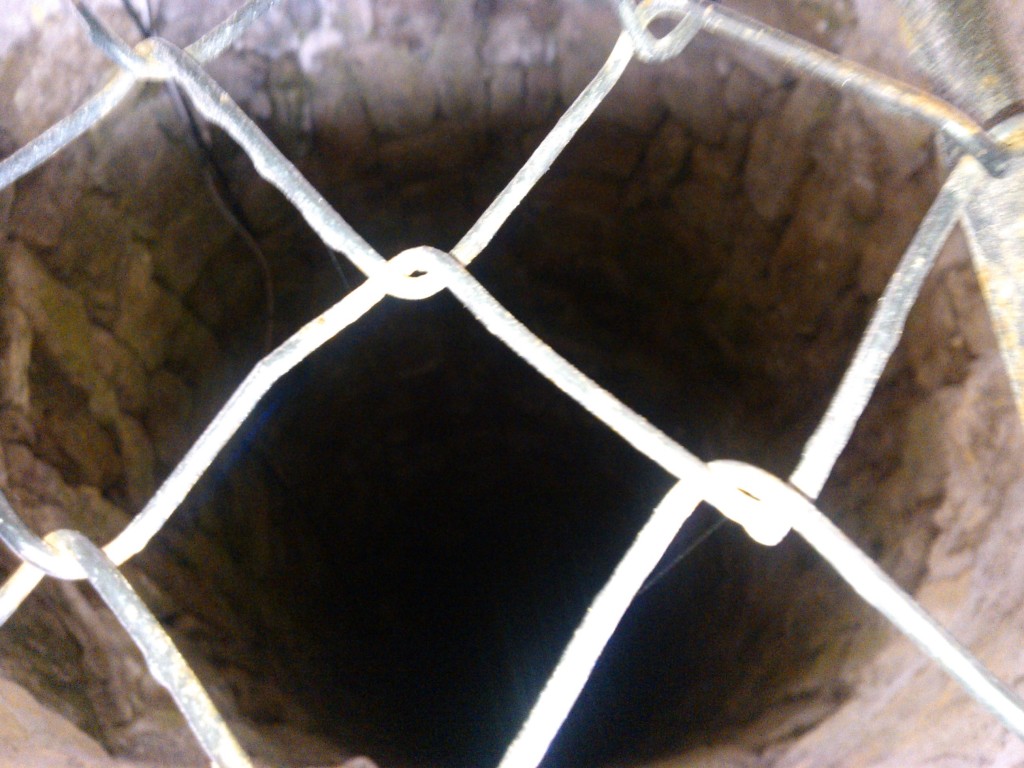 Beside the attacks, the fortress suffered  also from  the natural events, like the earthquake from 1802 that destroyed some of its towers .

Even if the fortress wasn’t in the best condition some people sought  refuge in the fortress during the revolution from 1848-1849 when  Rașnov was crossed by the Hungarian army.

In 2003 in the citadel was found a small treasure under  a tower that was destroyed many years ago, were found 3 tin cups, weapons, iron tools, stone cannonballs, ceramics, a gilt hairpin and 416 silver coins.

In the fortress many movies were  filmed, Romanian movies but not only. Movies like “Nemuritorii”,” Dacii”,”Mihai Viteazul”,” Columna” ,”Could Mountain”.

Now the fortress can be visited  and also you can buy some souvenirs and also see some old weapons plus a great view panoramic view  from the fortress. I hope you will enjoy the pictures! 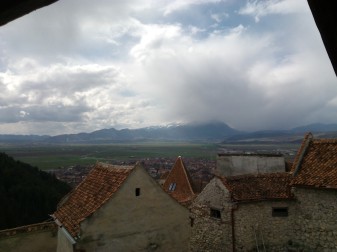 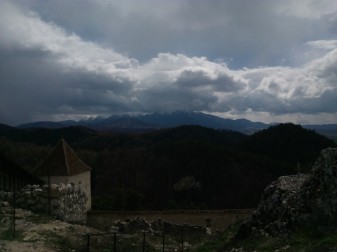 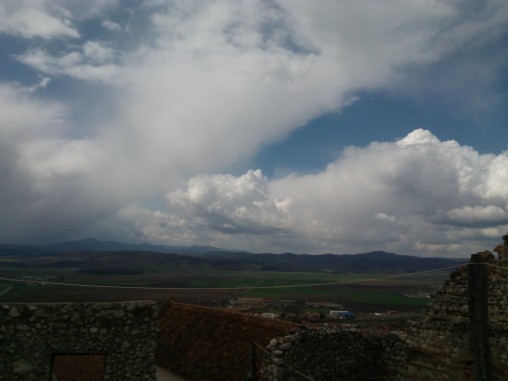 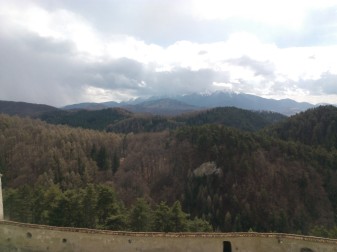 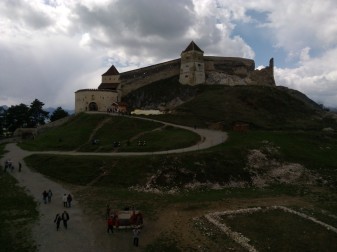