A new journey is ahead, this time I will take you to a place not far from Bucharest. It is situated at about 10 km away from Bucharest, it is a beautiful palace as you will see in the pictures. Around the palace it is a nice park were you can take a walk and admire the view.

Let’s take a walk trough the history of the palace :).

It was built between 1698-1702 by Constantin Brancoveanu ( prince of Wallachia ) on the land that was previously owned by the widow of boyar Mogoș, because of this the palace was named Mogoșoaia .

The palace is in a Romanian Renaissance style or what is also called Brancoveanu style .

The palace became an inn after 1714 when the owner Brancoveanu and his family were executed by the otomans and their wealth confiscated.

The palace  suffered some damage on the Russo-Turkish war between 1768-1774, later it was granted by prince Grigore to his daughter Zoe Mavrocordat. She married George Bibescu, sovereign prince of Wallachia , the palace remained in the family and was renovated by Nicolae Bibescu.

In 1916, the palace was bombed by Germans air forces. Princess Martha spent all her private fortune for reconstruction.

Later in 1920-1930, the palace became the meeting place for politicians and for the international high society.

After the second war in 1945 the palace was forcibly nationalized by communist authorities and the owners were arrested.

Coming back to present 🙂 the palace is nice for a walk and to admire some nice architecture. Also at the basement of the palace U can see the walls that belonged to the Vacaresti monastery  and read a bit about the history of this monastery. Talking about monasteries and churches there is one in the garden of the palace .

U can also go up in the tower and admire everything from up, the view is really beautiful as U would see in the pictures,or U can just take a walk and admire the view of the lake .

I hope U will enjoy the view and maybe come to really visit it! 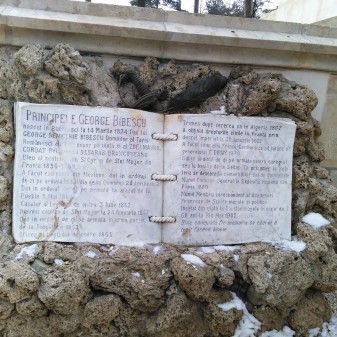 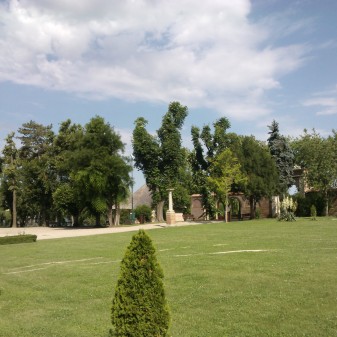 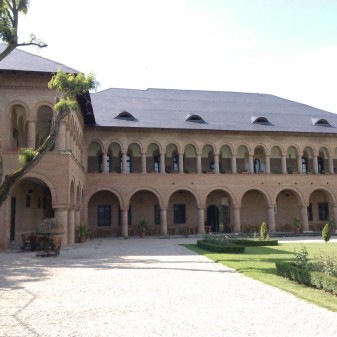 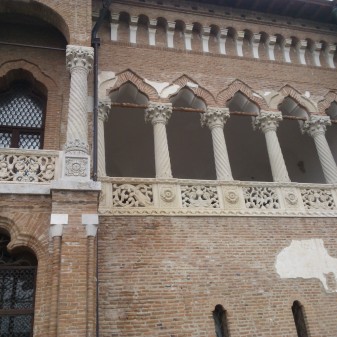 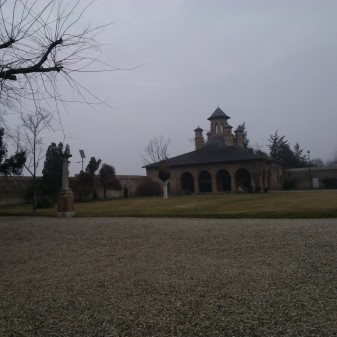 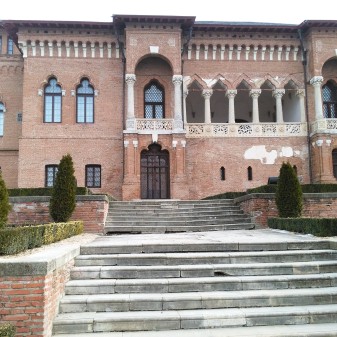